The Army protects the nation. It does this by responding to natural disasters and fighting wars.

The Army is the land combat branch of the United States Armed Forces. It is one of the eight U.S. uniformed services, and is designated as the Army of the United States in the U.S. Constitution. The modern Army has its roots in the Continental Army, which was formed to fight the American Revolutionary War (1775–1783).

The primary mission of the Army is to protect the United States by deterring war and winning wars should they occur. The Army does this by maintaining combat-ready forces and providing prompt and sustained land combat operations.

The Army also has several other important missions. These include providing relief to victims of natural disasters and supporting civil authorities in times of crisis. The Army also plays a key role in creating stability in areas of the world where there is potential for conflict. By working with other nations, the Army helps build relationships that can lead to increased international cooperation and peace.

The Army classifies its operations as either Overseas Contingency Operations (OCO) or “in support of domestic authorities.” The majority of the Army’s forces and budget are devoted to OCO.

OCO consists of two types of operations: counterterrorism (CT) and stability operations (StabOps). The Army’s CT forces work to prevent terrorist attacks and help ensure that American citizens and interests are not attacked overseas. The Army’s StabOps forces work to stabilize countries or regions that are threatened by violence, natural disaster, or other destabilizing factors.

The Army’s CT forces are divided into two categories: special operations forces (SOF) and general purpose forces (GPF). SOF conduct sensitive missions that require a high degree of secrecy and planning. GPF provide a more conventional force that can be quickly deployed to an unstable region.

The Army is organized into divisions, brigades, battalions, and companies. The Army’s organizational structure is designed to accomplish specific missions. For example, the 10th Mountain Division is a light infantry division that is trained and equipped to fight in mountainous terrain.

The Army’s organizational structure also allows units to be tailored for specific missions. For example, an infantry battalion might be augmented with additional engineers and artillery units to conduct a raid into enemy territory.

The Army is divided into three components: the Regular Army, the Army National Guard and the Army Reserve.

The Regular Army is the largest and most well-known of the three components. It is made up of full-time professional soldiers who serve on active duty and are responsible for the day-to-day operations of the Army. The Army National Guard is a part-time component that mobilization in times of war or national emergency. The Army Reserve is a part-time component that focuses on providing support to the Regular Army and National Guard in their respective missions.

The Army is responsible for the safety and security of the United States and its citizens. The Army trains to be ready to fight and win wars. It has a unique culture, values, and traditions. The Army has a strong tradition of leadership, service, and commitment.

Basic Combat Training (BCT) is the Army’s initial entry-level training program. All soldiers must complete BCT before moving on to advanced training.

During BCT, soldiers will learn basic Warrior tasks and battle drills, as well as how to function as a member of a team. They will also receive instruction in Army values, physical fitness, and weapons handling.

Army equipment is designed to allow the soldiers to do their jobs effectively and efficiently. The right equipment can make the difference between success and failure on the battlefield. The Army uses a variety of equipment, including small arms, artillery, tanks, and aircraft.

The United States Army uses a wide variety of vehicles to carry out its missions. These vehicles include everything from light utility vehicles to heavy tanks.

The Army uses a variety of weapons to accomplish its mission. These weapons include small arms, artillery, tanks, and aircraft.

Small arms are firearms that are designed to be carried and used by an individual soldier. Common examples of small arms include rifles, pistols, and machine guns. Artillery is larger weaponry that is designed to be operated by a team of soldiers. Artillery includes cannons, rocket launchers, and mortars.

Tanks are armored vehicles that are designed to protect their occupants from enemy fire while they transported across the battlefield. Tanks are armed with large calibre guns and can also be equipped with machine guns and grenade launchers. Aircraft are used by the Army for transportation, reconnaissance, and close air support. Common types of Army aircraft include helicopters, fixed-wing planes, and drones.

The Army is one of the oldest institutions in the United States, dating back to 1775. Its mission has evolved over time, but its core purpose has always been to protect the country and its citizens. Today, the Army is a highly skilled and technologically advanced force that is prepared to meet the challenges of the 21st century.

The Army in the 21st century

The army has been involved in a number of operations since the turn of the 21st century. These have included: 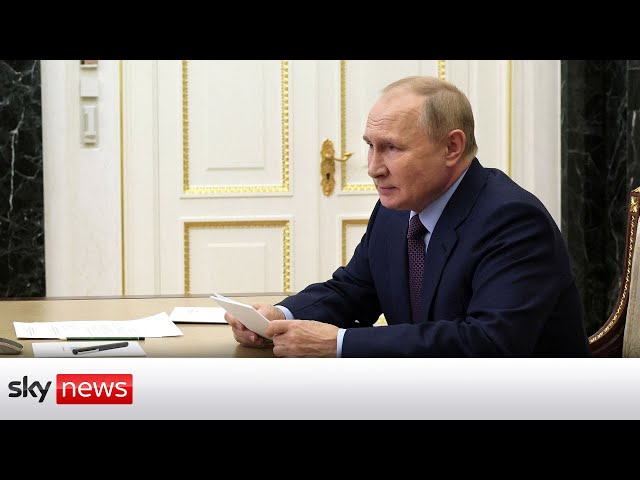